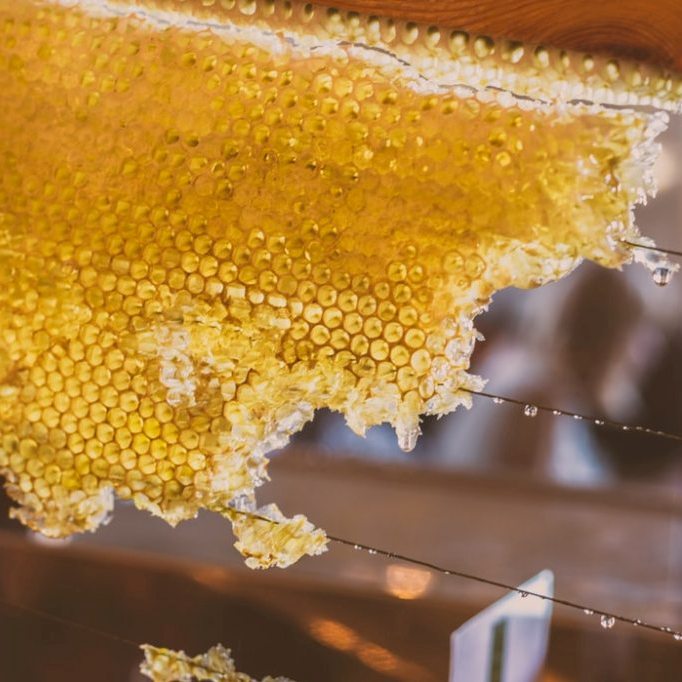 Crete is fortunate to be located on the planet in such a way it enjoys a temperate climate year round. Location wise, apart from its close proximity to being the connector of the west and the east, is also the connection to Southern Africa too. And all this was, and is done by sea. Not a bad position to have my little island. Many called Crete the belly of the world. I know it sounds conceited but I’m not going to argue about it either. I know the island helped shape western civilisation as we know it today.

Its location has allowed the island to be the center of the trading world for many millennia. Cretans seem to be sailing the seas of the Mediterranean basin, the Adriatic  and the Libyan sea for so long our captains are highly sought after even to this day as we are known to have the “sea in our blood”. We look up at the stars and they guide us in a way few mainlanders understand, even more so when calm sea water reflects the starry night on its surface. The moon and its phases are a reason to start a voyage or to know when to wait till the ebb and flow of the water settles from the full moon. This is not knowledge to be laughed at. It is serious business and it made the island rich.

But how did we become rich trade men? We trusted the water. We trusted the distances we saw on high locations that allowed Cretans to see on calm clear days new lands that could be reached and wealth to be obtained; that and including the fact that they were fearless. I believe my people’s fearlessness. I’ve seen it many times.

We have over 200 days of sun filled days and mild winters that allow for the island to constantly have flowers. Flowers are a powerful trading product. Flowers have pollen. Pollen feeds bees. Mild winter days means less hibernation days and more production days. Bees make honey and wax. Honey is liquid gold. And that means trade and money; in early trading days that meant an exchange for another product or as the millennia went by it meant silver and gold.

Cretans have been trading honey and bees wax as far back when the Pharaohs ruled Egypt as we had a great trading relationship with them. As the Egyptians embalmed their dead they needed what we had year round. Honey being a natural preservative proved to be the solution to many problems the Egyptians faced as they never seemed to have enough of either honey or beeswax. And most importantly it could be shipped on long voyages in ceramic jars without it becoming spoiled.  But it wasn’t only for embalming that is was used. It was a cosmetic for the skin while bathing, a healing agent for scars and bronchial issues for a cold. As the island was rich in wild herbs, and thyme being one of these herbs, its potent healing powers created a honey full of healing properties and it seems Cretans knew about it many centuries ago.

But you might ask when does the consumption of honey come in place? Well it always was consumed. In fact scientists believe humans and their health should have never had moved from honey to sugar. Although its calorie intake might be the same its nutritional value cannot be compared. I personally know I cannot live without Cretan honey. I never buy other honey from other places of Greece or the world.  If it’s low in the jar I almost panic and have a replacement ready as if it is air or water! No exaggeration.

I have friends who order Cretan honey from me to ship to them as they understand its value and most importantly its rich taste. We have so many desserts that are made from honey and are considered traditional and even regional with a stamp and seal.

When we were in the hands of the Venetians between the years 1252-1645AD they needed our honey desperately. The nobility would pay a fine price for it as they loved the taste of it and it was seen as a product of affluence. A Venetian who could afford honey and let it flow abundant was putting on a show of immeasurable wealth.

Venice as we know are islands with very little farm land to give them produce so they traded an abundance of products from Crete plus the countries they visited with Crete as their main trading port to the rest of the world. When they lost Crete to the Ottoman occupation -1645-1830AD- they lost their honey too. But so did Europe, because the Venetians would sell Cretan honey to the kingdoms of the west at a very high price. Our candied sweets were traded with Venice and Europe and as Crete was then known as Candia they were referred as ‘Candi’ sweets. And it appears that is how the word ‘candy’ as we know it in our contemporary times came to be! I would love to believe such a thing! It gave me such delight when I read about it from H.G. Wunderlich when he wrote his thesis and turned it into a book called ‘The Secret of Crete’.

With all this talk of honey I leave you as I will make myself a big mug of Cretan mountain tea and put a great teaspoon of Cretan thyme honey in it. I’d love for you to taste it one day when you visit and maybe with a candied sweet as an accompaniment too.