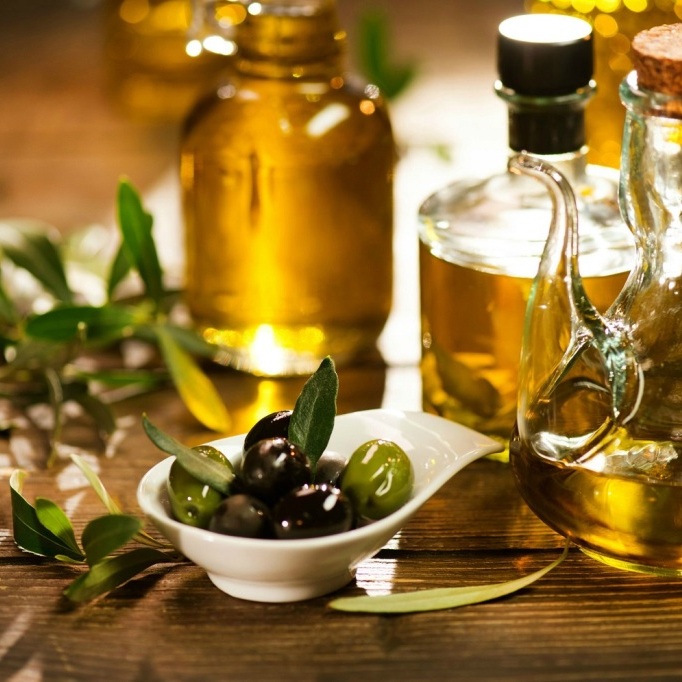 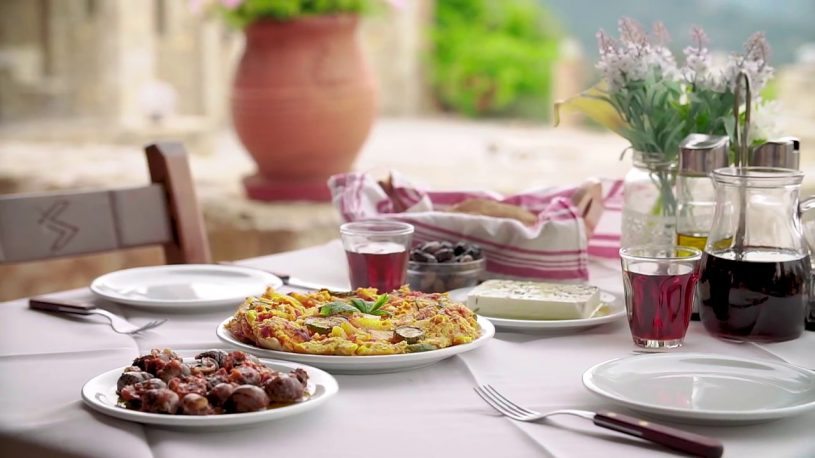 Do you know who Spermo, Oino and Elaes is? No? That’s ok I’m here to solve the puzzle. They are sisters between them and great grand daughters of King Minos of Crete who he himself is the child of Zeus. Their grandfather is Dionysus the God of wine. These girls each have a role to play in the pantheon of Gods and semi gods. Spermo = Σπερμώ is responsible for touching the earth and wheat sprouting from it, while from Oino = Οινώ wine flows and lastly from Elais = Ελαϊς olive oil is her specialty pouring generously from the ground. The story telling of this triptych of young ladies was a myth believed from Cretans as they needed to have a face to give thanks for the three most important ingredients of food sustainability after water and air. They were worshiped as deities and asked in return to yield abundant crops each year for the poor Cretan farmer in order for him to sustain his family.  All this before we became orthodox Christians during the Byzantine era and stopped believing in Ancient gods. Confusing I know, but we have so much history one must be a compass to help direct you in through the centuries.

Tomatoes in Crete taste amazing! I truly stand behind this statement! But we cannot speak of a truly Cretan Diet if we include them. Sorry, but we cannot. You see tomatoes and potatoes arrived in Greece around about 1818-1820AD, so before that a true Cretan Diet never saw or used neither of these most recognizable vegetables. I need to make that clear before I write any further regarding the Cretan diet. Or rice, we didn’t know its existence till the Arabs brought it with them from their Indian conquest, 824-961AD.

A truly Cretan Diet that remains unchanged can be traced back centuries. So many archaeological digs unearth jars with the same ingredients plus DNA from these digs show traces of the same food on the teeth of our ancestors. But what were the basic ingredients that made the Cretan Diet and why is it separate from the Mediterranean? 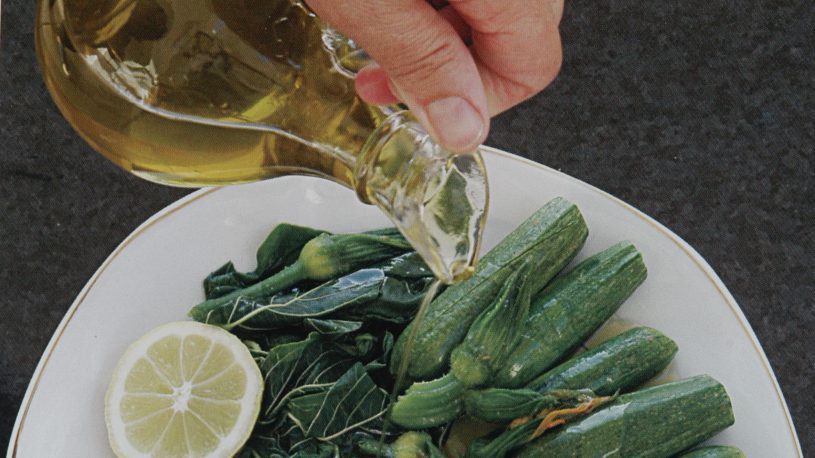 American heart doctor Ancel Keys, in 1958 and his fellow scientists, carried out a study in Italy, Greece, former Yugoslavia, the Netherlands, Finland, the United States and Japan to see the correlation between death from heart disease and food consumption. The study in its conclusion was called the Mediterranean Diet.

Olive oil seems to be a common theme for the Greeks and Cretans with the Italians; however a great deal of differences separated the diets between the countries. A great debate has begun over the years as to why Ancel Keys came to a conclusion to call it a Mediterranean diet to begin with when the majority of his findings as to what an individual should eat for good health and longevity actually looks more like a Cretan diet than not. I’m not going to go into the argument but you can search for more if you wish in the belly of the internet.

So what is a Cretan diet before potatoes, tomatoes and rice? It seems for 40 proven centuries (!!) the diet consisted by these basic categories: cereals; they are present in the diet from the Bronze Age. Wheat is sowed in fields closer to the sea where more flat surfaces permit its growth, while barley would grow under more rugged, harsh, rocky, windy, barren mountainous areas. Due to its resilience to withstand such terrain barley became the ingredient to produce ‘alfita = άλφιτα’. Alfita is the ancient name of a slight roasting of the barley seed that would be milled and produce a thick dough that would be shaped and dried in the sun or baked in the same sense as bread does with a small difference. The ‘bread’ itself was made in batches and baked till dry thus making us Cretans eating rusks = paximadia = παξιμάδια since the dawn of time. Out of the entire country of Greece, Cretans eat the most rusks and I personally am never without them. It is one reason why we have such strong teeth as the more one chews hard food the stronger the jawbone becomes that supports your teeth. We were never meant to be eating soft food like we do today and the accompanying issues we have with the dentist. 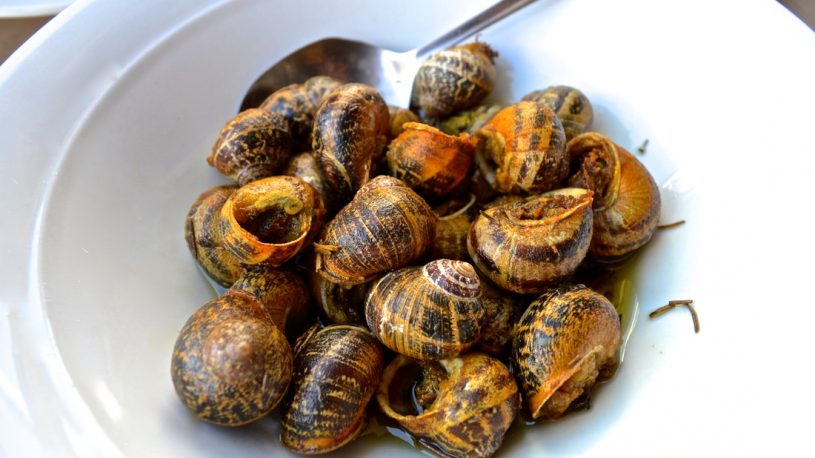 Legumes are another important category; lentils, beans peas, chickpeas and fava are a staple. All these usually cooked with water, a touch of salt a few local herbs and a lot of olive oil in ceramic pots over open fires.

Fruit like pears, figs and grapes and vegetables, field greens, including root vegetables. Cretan herbs for tea and medicine have always been present in the islands diet. Honey too with sultanas and of course wine must not be forgotten as well as goat meat, snails and fish for those living close to the shore. But one must not forget the god of all ingredients: olive oil and olives. It literally saved the islanders from dying to extinction and not only, but aided their longevity with the help of physical activity since the island is primarily mountainous.

But there is one ingredient nobody has dared to add into the Cretan Diet pyramid and I will give myself licence to do today. We are here as a race because we shared our food. Hospitality is in our blood. We prefer to go starving than have a guest of ours go without a bite from our kitchens. Our ancient philosophers have given us so much praise from this gesture alone and that is what a Cretan Diet is to me. To have and to share a poor –maybe- but staple cooked meal made with love that we care so much to share our food with others.