The Venetian watermill of Stilos 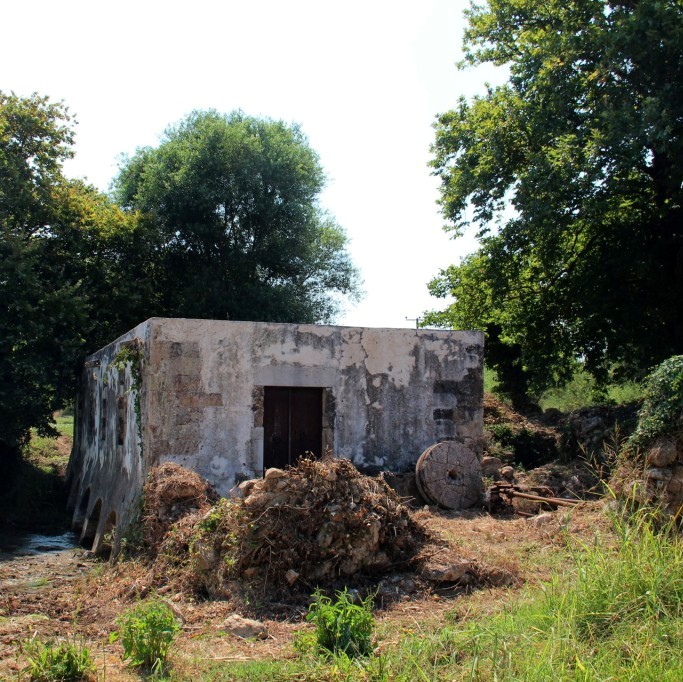 I stumbled on this watermill quite by accident 5 years ago as I was looking for an abandoned house close by and to this day it has been my prized serendipity. The enclosed building has five arches on its base, a fire place, millstones in the main chamber, a small separate room serving as resting place with a kitchen and a small storeroom.

This beautiful old watermill dates back to the mid 1500s. It is one of its kind on the island due to the 5 arches on its base which the Kiliaris river flows. Its story of how it came to be is even more interesting as I begun to feed my curiosity why it exists and how it was used. 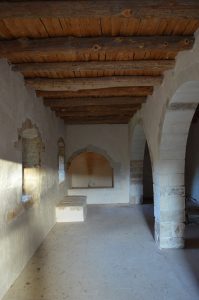 We need to step back to the early 1100s in a time when the monastery of Patmos, on Patmos island in the Aegean sea, was prominent due to the fact that Apostle John had lived in a cave on the island, where eventually the monastery would be built, and wrote the apocalypse making the monastery well known and respected. The Patmos Monastery was given land by decree from Byzantine emperor Alexios the 3rd helping it support its provisional needs in wheat and money which it received from the Dukes living in Crete at that time who supervised the emperor’s estates on the island. The decree first gave the monastery land from Crete in 1196. The land surrounding the area where the water mill is built first appears in manuscripts in 1219 and although the monks were anti Venetian they were given amnesty towards the end of the 13th century thus gaining full ownership of the provided land.

Thankfully from documents found between the years 1558-1559 from a prominent notary by the name of Petros Kastrofilakas, from the prefecture of Heraklion or as the town was known during the Venetian years as Handakas, he reports that Venice deemed important the building of watermills to aid the area and its people.

From other judicial documents from disputes between millers and the monks four watermills appear to have been built with only this particular one surviving. Much later yet the monastery gifted the watermill to the local community based on ancestor storytelling. It now belongs to the council of Apokoronas which thankfully helped restore the derelict mill in 2007 to its formal glory with financial help from the EU LEADER (Liaison Entre Actions de L’Economie Rural) program. It was in constant use from the mid the 1500’s until its cease in 1960. It had four stone mills with a fifth acting as a spare in case of necessary service to the latter’s and they were used to mill grains primarily and later an outer building now collapsed was used as an olive press too. 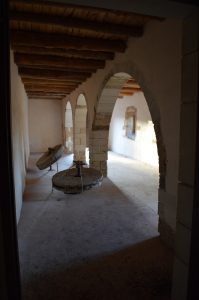 The area which this watermill is situated is bucolic. First and foremost the White Mountains stand majestic looking south behind the mill. The landscape is rustic and with a stronghold of yesteryear. There are old derelict homes taken over by ivy, planted farmlands, bells chiming with the presence of sheep while birds nest and sing over your head. More so there is the natural sound of the stream along the lane that quietly burbles in its serpentine path, while plain trees flank the borders of the river and the fertile land. I can’t help but think how beautiful this small piece of land is on my precious island. What excites my imagination is how this watermill, back in the day, was most likely a meeting point for the yeomen of the time where they rested a while and caught up with their fellow man’s news while their grains were being milled. Or during the Ottoman oppression this might have been a spot where coded messages were passed on from one village to the next, with the help of the sound of the heavy millstones covering up the secret conversation about a revolt while flour was being ground. Or how maybe this was a meeting place for some of the youth of the day so they could shyly catch a glimpse of each other while grouped in twos and threes. If only its walls could talk I’d be the first to listen to the stories. 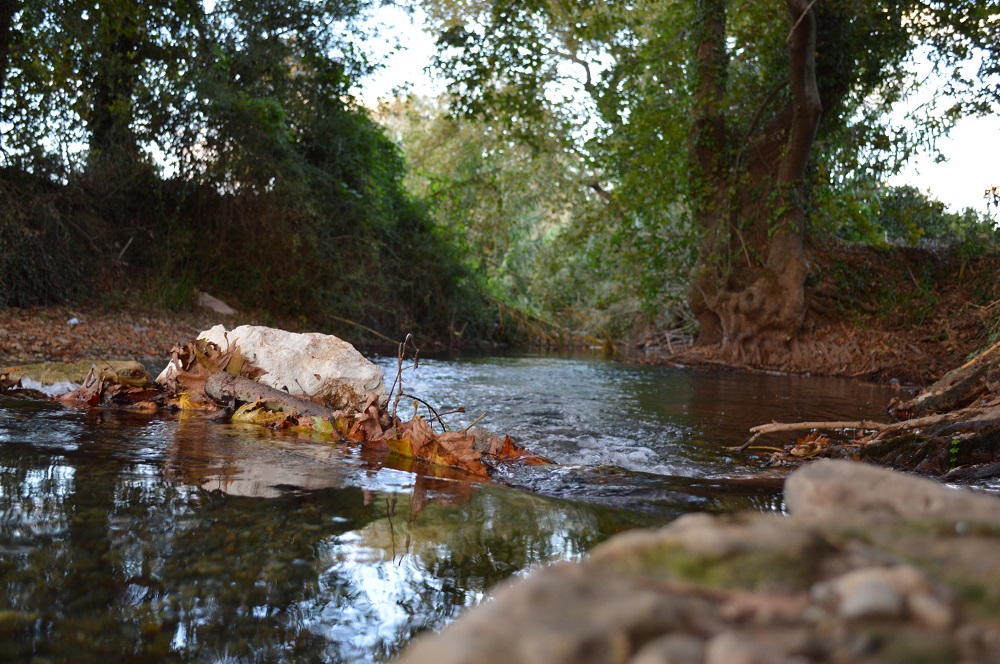